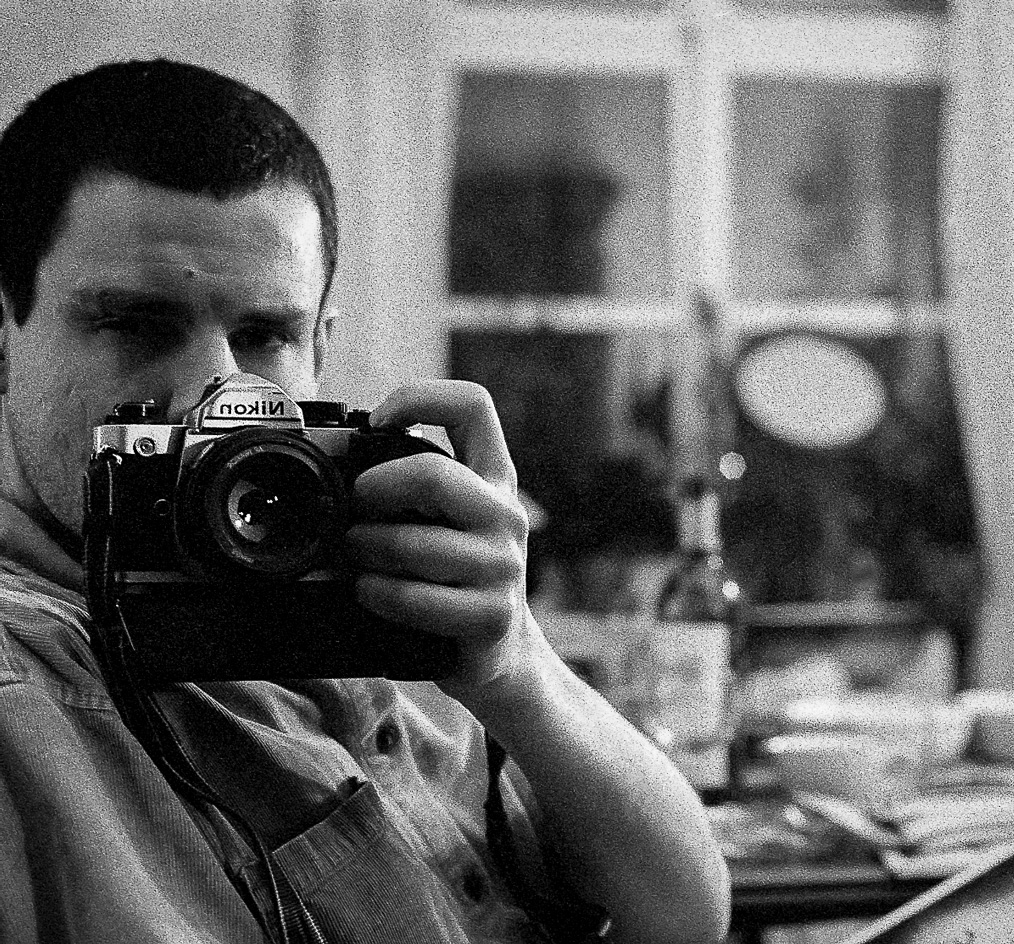 Frederik Cornelis (b. 1970, Veurne) creates a photography that functions like a sort of diary that has nothing to do with reportage photography.
As a fleeting rendition of the surroundings he is confronted with in his everyday life, he presents a personal view of how the experiences human beings around him and their human condition by means of black and white universe. Often a detail comprises the entire message regarding his view of the world. A gesture, the pose of a hand, a movement, a glance, characterize Cornelis’s photography. Cornelis likes to work in series. He has dealt with diverse subjects, including political ones, such as Georgia in 2004 after the Rose Revolution, or the refugee crisis on the isle of Lesbos.Travelling is a leitmotif in Cornelis’s entire oeuvre. He has travelled around the world to visit countries such as Bangladesh, India, Irak, Thailand, Turkey, and many others to make photographs. But he has also captured atypical subjects, such as transvestites and their nighttime world, with his camera. Some of the photographs are deliberately out of focus. For Cornelis, it’s all about the speed with which he is able to catch people and situations unexpectedly ‘in the act’, at the moment they are oblivious to their pose or forget about posing. Typical of his photographs is how black the black can be—even in the portraits of people. Sometimes this results in a sharp contrasting effect with everything that is white. Humour counters, which the photographer never forgets. It’s quite remarkable that Frederik Cornelis continues to print his own photographs—a way to keep in touch with the origins of photography as a craft.